HOW TO PROVE SERVICE CONNECTION FOR YOUR VA CLAIM 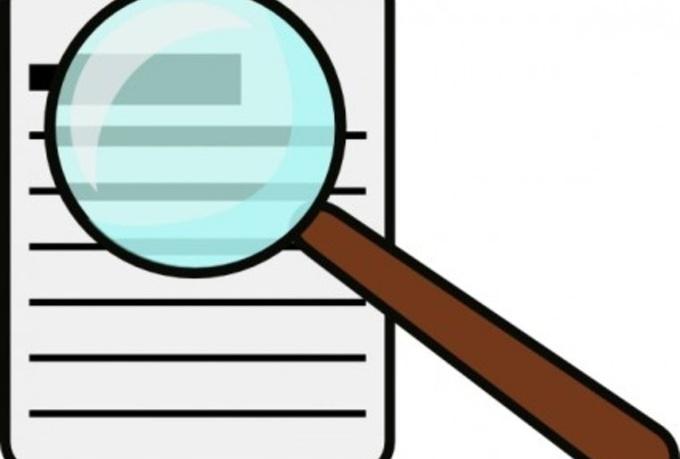 Direct service connection can be established by providing evidence, military or service treatment records, to the VA showing the disability or injury occurred during active service. You can also use direct service connection to link a chronic condition (such as arthritis) to a illness/disability by showing that the veteran had symptoms during service which then developed into the current disability.

If a veteran had boots on the ground, or was stationed in the naval ships off the coast of Vietnam, they are presumed to have come into contact with Agent Orange. Thus, any illness caused by Agent Orange should automatically be approved when the veteran applies for benefits. The list of diseases below are the diseases that the VA currently presumes resulted from exposure to herbicides like Agent Orange.

For veterans who served in the Persian Gulf, the VA will presume you have what is referred to as Gulf War Syndrome, which is not a single condition because the veteran’s symptoms can vary. There are essentially two category of conditions among Gulf War Veterans, one with a known diagnosis, but an unknown cause and another category for medically unexplained illnesses.

Medically unexplained illnesses – indicated by a cluster of chronic symptoms, but do not fit into any known medical diagnosis. Common symptoms include but are not limited to, fatigue, muscle/joint pain, headaches, memory problems and sleep disorders.

Aggravation of a Pre-Existing Injury

Service connection through aggravation exists where the veteran had a condition, physical or mental, prior to entering the military, and then an event occurs which makes the pre-existing injury worse. In these instances it is helpful if the existing condition was noted on the member’s entrance medical exam.

Injury caused by Treatment in the VA Health Care System

Veterans who are injured due to malpractice by the VA whether through hospitalization, treatment, rehab or therapy are treated as though they were service connected. These are referred to as 1151 claims (38 USC 1151). Survivors of eligible veterans can also receive VA benefits if the veteran’s death is due to VA negligence. Noteworthy, veterans or survivors are also able to file a claim under the Federal Tort Claims Act.

If you have questions about how your illness or disability can be service connected, contact the veterans attorneys at Hrabcak & Company, LPA – Lawyers for American Vets for a free case evaluation.

Do you need professional legal advice related to this topic? Hrabcak Law's attorneys would be more than happy to schedule a consultation and advise on your needs.