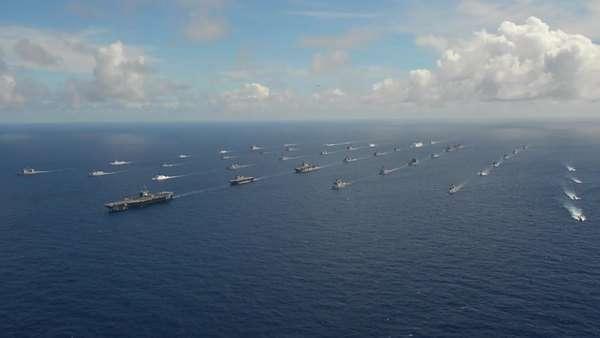 In June of 2018, the House of Representatives unanimously passed the Blue Water Navy Vietnam Bill (aka H.R. 299). The bill currently sits before the Senate. If the Senate passes the bill, and it is made into law it will effect over 90,000 veterans who served during Vietnam.

At issue is a change in VA policy 15 years ago that excluded veterans serving on ships off the coast of Vietnam – known as “blue water Navy veterans” – from being included in a class of former service members presumed to be exposed to Agent Orange. The addition would include any veteran who, during active military, naval or air service, served offshore of the Republic of Vietnam during the period beginning on January 9, 1962, and ending on May 7, 1975 to be considered to have been incurred in or aggravated by such service, even if there is no record of evidence of such disease during the period of service.

It would also include survivors of veterans who submitted a claim for disability compensation on or after September 25, 1985 and before January 1, 2019.

Along with the blue water veterans, the bill extends presumptive exposure status to veterans who served in the Korean Peninsula demilitarized zone beginning in September 1967 and lasting until August 1971.

The latest action on this bill was a Committee on Veterans’ Affairs hearing, which took place on August 1, 2018.

Keep checking back for more updates. We will continue to keep you apprised as this piece of legislation develops.

Do you need professional legal advice related to this topic? Hrabcak Law's attorneys would be more than happy to schedule a consultation and advise on your needs.