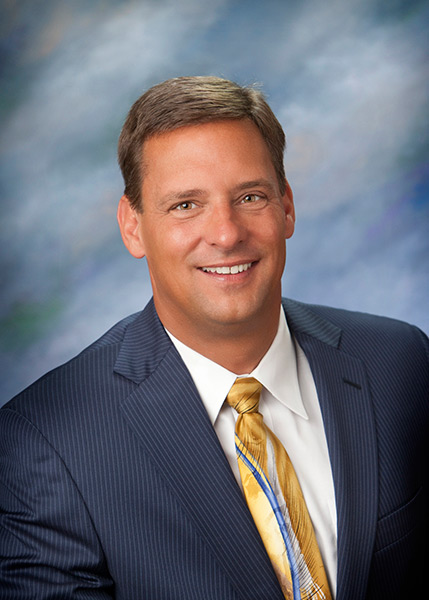 Mike Hrabcak formed Hrabcak & Company, LPA in 1997 after working as a partner at a law firm in Columbus, Ohio. For over 25 years, Mike has helped his clients develop sound litigation strategies. Mike’s practice focuses on complex corporate and commercial litigation, including both trial and appellate practice, in state and federal court. He has significant experience in business law cases, real estate litigation, shareholder disputes and commercial matters.

He has litigated and been counsel of record in numerous jury and bench trials throughout the county courts of the state of Ohio, as well as the state's various District Courts of Appeals. In addition, Mike has argued before the United States Court of Appeals for the Sixth Circuit, as well as represented parties in both jury and bench trials in the United States District Court for the Southern District of Ohio. Mike is a frequent lecturer for various professional groups on subjects related to his areas of practice.

Are you ready to speak with an attorney to discuss your matter?
Contact Us